The Oil Terminal was built on 29, 000 sq.m. ,  in the Eastern Part of the South Industrial Zone. Investors were Prista Oil Holding and the investments were about 10 millions Euro. It was built for the period of one year. World leading technology manufacturers and facilities were used during the construction and the equipment was provided by leading high-technology companies from Denmark, Holland and Germany. The terminal is one of the most modern in Europe as well as one of the largest specialized terminals in Black Sea.

There are 16 tanks on terminal’s territory with a total capacity of 24,000 cub.m.

The general cargo terminal is situated on the north coast of the entrance Varna Lake canal. It possesses operational suitability certificate and it is designed for handling of varous general cargo, bulk cargo and containers.

In 2016 the port added to its infrastructure mobile crane “TERREX GOTTWALD HMK 3405 ” with capacity of 100 tons, which raised the speed and the quality of the cargo handling. General cargo terminal  possesses:

In 2012 was built the first silo for warehousing of a grain products with a capacity of 2600 cub.m.. For the past few years 4 identical silos were built, reaching a capacity of 13,000 cub.m.. This was the way of increasing capacity and the quality of storage of grains.

The terminal has 3 conveying belts for bulk cargo, which can be connected with the silos for direct vessel loading. This technology decreases the vessel handling time.

The port has 18 000 sq.m. of open area, part of which is registered as a custom warehouse. Closed areas for storage were enlarged to 8 – flat type with total area of 5400 sq.m.

The terminal was created to support the operations of Prista in Turkey, where the Holding is having a major market share. The facility is located in a very active industrial zone that harbours big players in the petroleum and chemical industries, at the Kocaeli Bay, has its own pipeline and it is in the vicinity of the O-4 highway.

Prista created a modern storage terminal at the coast of the Sea of Marmara with over 9,000 cub.m capacity. The terminal is connected with TÜPRAŞ refinery’s pier via pipeline and is very close to Gebze Petrokimiya customs office authorized for Oil and Chemicals customs operations.

Different types of noncorrosive liquid chemicals, base oils and fuels can be stored in the tanks. 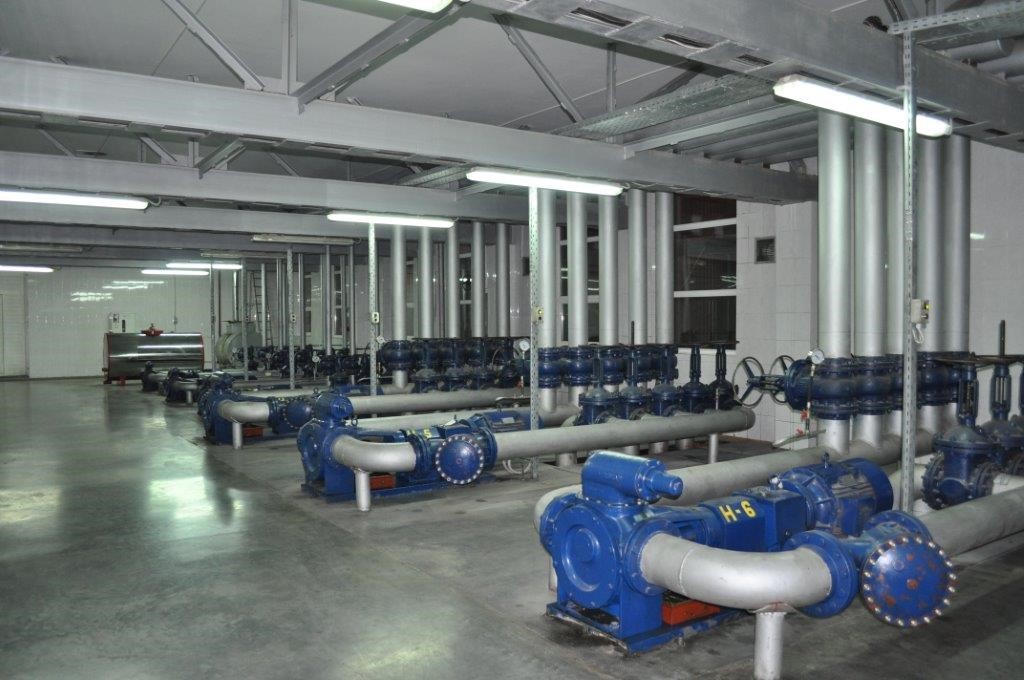 On the 24th of May 2004, Prista Oil Holding officially commenced operations at the brand new built oil terminal situated in the SEZ of the Port of Odessa.

This is a modern facility with overall storage capacity of 12,000 cbm (8 tanks by 1,500 cbm). Comprehensive pipe systems with heating, allowing around the clock work with all types of oils regardless of the season and outside temperatures.

The terminal is using its own dedicated berth with permissible draft of 7,6 m. For loading and discharging of railway tank cisterns there is a separate railway terminal.

The terminal was built to support the factory of the Holding and had played a significant role in the diversification of the business of the company. 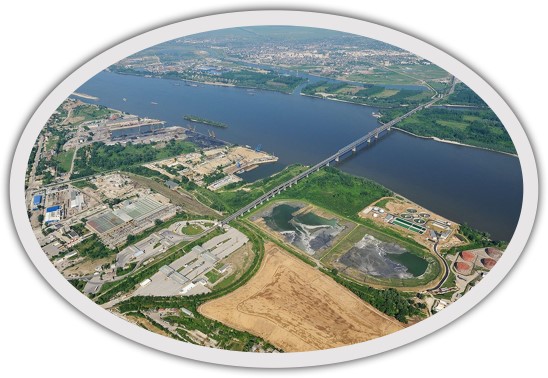 This is the newest project of Prista Oil Holding EAD. It started in 2018 and now is the process of engineering and construction. The aim is to build multifunctional an integrated river port with liquid and dry cargo warehouse storages behind the port area. Apart from the conventional transshipment services the port shall offer to the customers tailor handling and warehouse operations, together with added value services applicable for distribution activities directly from the port.

The port will offer multimodal transport connections: by river barges; by rail way cars; by trucks and including RO-RO opportunities.

Semi manufacturing activities shall be included as the target port area has access to natural gas supply and all other necessary utilities.

The Danube links 14 nations: Germany (Baden-Wurttemberg and Bavaria), Austria, Slovakia, the Czech Republic, Hungary, Slovenia, Croatia, Serbia, Bosnia and Herzegovina, Montenegro, Romania, Bulgaria, the Republic of Moldova and Ukraine (the regions along the Danube). Eight are Member States of the EU and six are not.

Together, the Danube region accounts for as much as 20% of the total EU territory and has 115 million citizens. Trade potential via the Danube river includes both export and import flows of products distributed along all the ports existing at the river. Four main capital cities are located on the river banks – Vienna, Bratislava, Budapest and Belgrade. Others like Bucharest- just 75 km from the river, and Munich at 140 km distance.

In 2014 by the order of Lukoil, serving our mutual business, we participated in the development of a unique project: floating storage terminal in the international waters.

The floating terminal had a total capacity of 35,000 cbm and possibility to accommodate 8 different oil cargoes. This way our customers had swift decision for all transportation and trading tasks, because the system allowed:

1) acceptance of direct carriages of oil cargo from river barges
2) acceptance of railway delivered cargoes on the basis: RTC – port – shuttle – terminal
3) loading of on carriers regardless of their dimensions: MR, MR2, LR

Especially the possibility to form large parcels extended the trading pattern, giving direct access for products produced in Turkmenistan and Uzbekistan to the customers located in the Far East